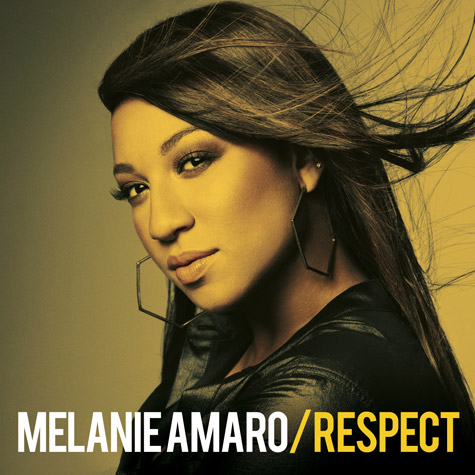 X-factor winner has released some new music just a little bit ago, its basically a remake of The queen Aretha Franklin’s ‘Respect’ in Dance form version. I don’t think this is off her album or anything, but this is the track from her ever so famous  Superbowl Pepsi Add, so I can only expect a high energy commercial in which she is supposed to star alongside Elton John. I’m not really sure how I feel about this track, its really just in the middle. If she is going to go down this genre for her album, she has some big competition since Dance is BIGGG right now. I know she has the vocals to smash anything, so maybe this is a grower.