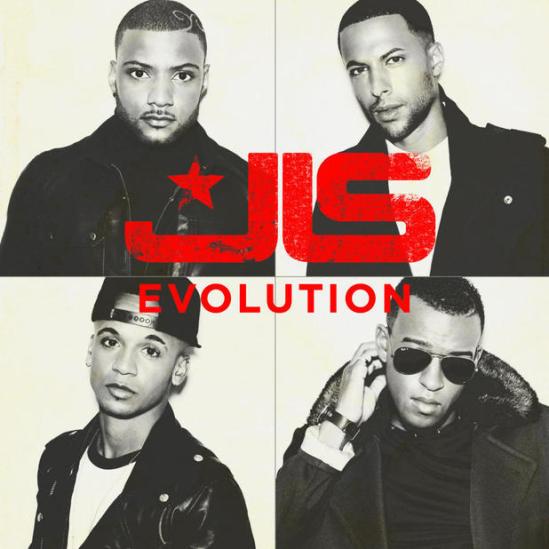 Seeing as there isn’t too much post worthy music going around, I figured I would try my hand at reviewing albums. The most recent album that has been on a lot of people’s minds is definitely the new JLS album. After gaining success from X-factor UK, JLS has definitely struggled to gain a sound that fits their whole look and style. They tried the euro-pop take which of course gained them countless hits on the UK chart, but was not very popular with the rest of the world. Now they have released their 4th album, and after their smash single ‘Hottest Girl In The World’, I was hoping for an equally amazing album. Check my take below!

After releasing ‘Hottest Girl In The World’ I was expecting nothing less from an album, hoping they have finally found a sound that fits their image, instead of the europop direction. The album starts off with the extremely hot ‘Dessert‘. This song is definitely the direction they fit perfectly in, a little hip hop and r&b mix, and that is exactly what this song does perfectly. It’s catchy yet still adds their own flavor to it.

The album continues to be extremely hot, with the single ‘Hottest Girl in the World’ followed by a funky ‘Have Your Way‘. ‘Your Way’ could also be mistaken for a JT produced/written single, but sadly it’s not. That being said, I will take this track from JLS, because its pure fire! They definitely have a lot of talent, and these tracks show it.

Other tracks that should be mentioned are also equally as amazing, would be ‘I Like It‘, ‘Give Me Life‘, ‘Troublemaker‘, and the amazing slow jam that is ‘Gotta Try It‘. While the whole album isn’t close to perfection, I give them a lot of credit for their effort. Points are easily lost for selling to the europop direction on ‘Heartrock’, but that being said, this album is way more their sound than any of the others have been.

JLS has finally appeared on my radar after this, and after they have proven to be able to perform ‘Hottest Girl’ live, they just might stay on there. The album isn’t perfection, but it’s good enough for me to become a fan.

Songs to keep would be the ones I have set links to, the rest are just your basic pop/r&b tracks.