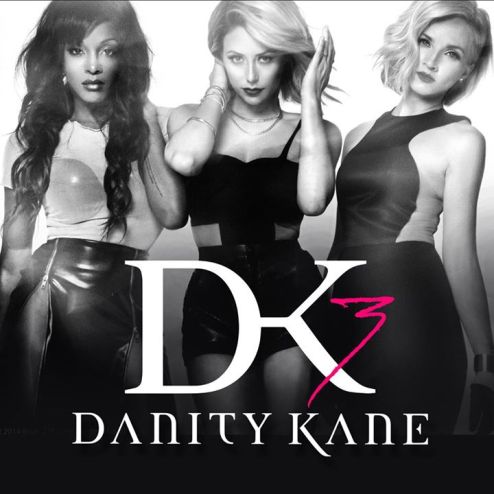 By now I feel like everyone knows the group has broken up, but if you haven’t well there you go. There was lots of drama surrounding the whole situation, and I didn’t care to read the whole thing, I was basically concerned with the music. For a while it seemed like we weren’t going to get anything more from them, but as of yesterday, Aubrey and Shannon have come out and said that the album will be dropping next month. Dawn hasn’t spoken about the release, but the other 2 have stated that this album is for the fans.

All that being said, I have seen them perform this song live on youtube, and it’s not my favorite from the group, because I am still waiting for ‘All in a Days work’, but its start. They took a more dance/pop feel with this track, a complete opposite from the smash that is ‘Lemonade’. I’m just excited to hear what went on in the studio, so now I just have to wait and see.

Also you can hear snippets of their entire album here