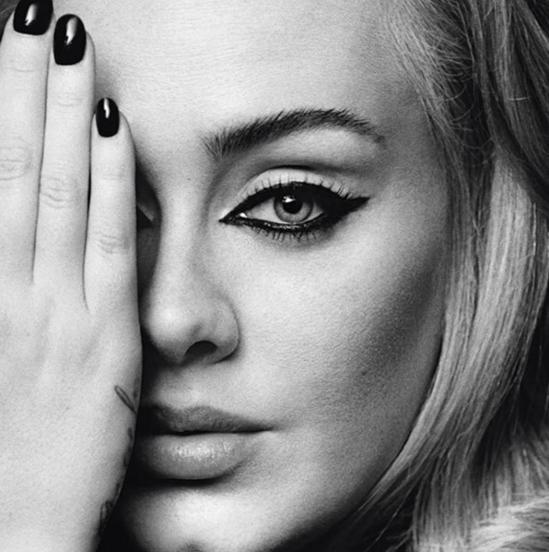 It took me some time to listen to this album because I was kind of turned off from the whole project with her comeback single ‘Hello’. With an iconic previous album, ’21’ shattered so many records it was incredible to watch, so with her comeback I was expecting something almost legendary. ‘Hello’ didn’t do any of that, although the single itself broke countless records and probably still is, to me, it was just a safe single and didn’t do much musically.

Now upon further listening to the album, I realized that maybe ‘Hello’ was a reminder to us that this is Adele, and everyone better bow down because she is coming to take over the world, and let me tell you, she has done that with 25. Now while it has predictably managed to smash every record out there, ‘Hello’ is definitely not a portrayal of what she offers on the album as a whole.

I was pleasantly surprised when I heard some seriously fantastic songs such as ‘Million Years Ago‘(By the way, check out that performance, you will fall in love instantly) and the upbeat, in your face ‘Send My Love’. Each song brings something a little different than anything she has offered before. Vocally, she has definitely improved, giving us chords that we haven’t heard from the already vocal powerhouse. Finally, the heart wrenching, Bruno Mars assisted, ‘All I Ask’. This track is definitely a perfect way to end an Adele album, it tugs at every emotion that you didn’t know you had, and even creates new ones. Bruno and Adele have definitely created magic in the form of music and it is amazing to be able to hear two talents come together like that.

On the other side,a typical Adele album doesn’t come without your basic, ballads. ‘When We Were Young’, and the front single ‘Hello, followed by tracks such as ‘Remedy’, and ‘Love In The Dark’. All of which, are fantastic tracks, but at this stage in her short, yet iconic career, she needs to be bringing more than just a heart wrenching ballad.

Overall, none of this really matters because she has smashed so many records which everyone predicted, and the team behind her is doing everything right.

In short, don’t let her lead single ‘Hello’ fool you, the album is full of tracks that you will easily find your self singing out loud to, in a time of need. I am curious to see where her career is headed after this, now that she is happily married and with child, I don’t see her going down this musically depressing track too long, but who knows.