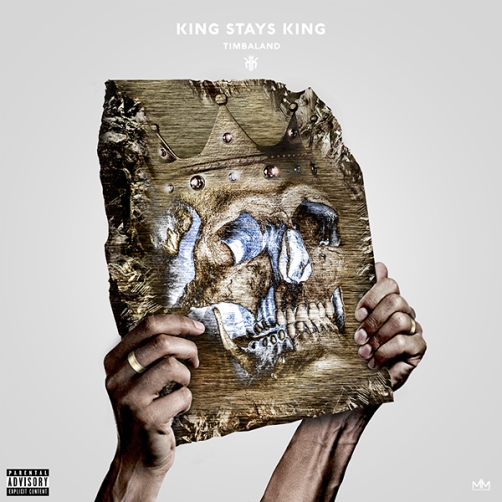 Haven’t had a chance to dive into this just yet, but I know that it features some pretty big collabs. Including the late great Aaliyah, Tink, and 2 Chainz.

Take a listen after the jump, and read my two cents, if it interests you!

I have always been indifferent about a Timbo beat, it sounds kind of recycled at times but times he can produce some serious fire. This time around, he comes with some real fire, the whole mixtape is filled with bangers.

The Aaliyah feature has me a bit confused, I kind of feel like he is holding on to some serious tracks by the late R&B soulstress, because he wants to release a track every once in a while to stay relevant and create buzz. That being said, the track with her on it is great, and I can’t really complain.

It also features one of my favorites, Tink, who has been giving me Aaliyah vibes ever since her first couple of tracks. All in all, the whole thing is great from beginning to end. I could have done without some tracks here and there, but I am really enjoying this.