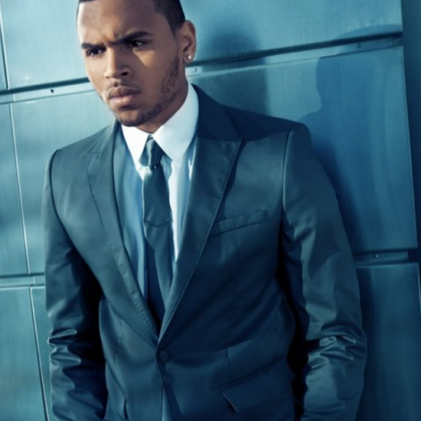 Personal life aside, Chris Brown has just released a track from somewhere titled ‘Get Money’. He definitely ditched the top 40 dance generic dance radio format for this tune, but adapted a generic hip hop/hard hitting rap beat to it. Chris throws down rhymes over the beat, and ditches his vocal riffs. It’s definitely not my favorite track from him, but it’s not the worst either. Personally, I like to see him more on this side of music, than the sell out dance music that he makes, although I have to admit I do kind of like, more so for the beats though. Anyway, if this is from his upcoming album then I’m not really sure what direction he is going in, since he previously released ‘Turn Up The Music‘.

Anyway, take a listen below and see what you think!

Shouts to Pinboard for the track!