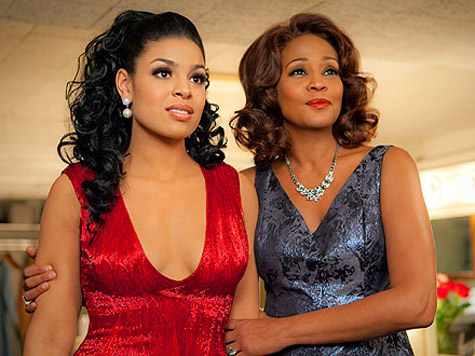 The legend Whitney Houston had just filmed a movie right before her untimely passing, and the single from the soundtrack has been leaked. This is the last song she ever recorded, and its definitely bitter sweet. She sounds great here, and it just shows how much potential she still had. The up-beat, feel good song is just perfect for the 2 of them to duet on, while its mostly Sparks on the track, its definitely nice to hear some of what Whitney still had.