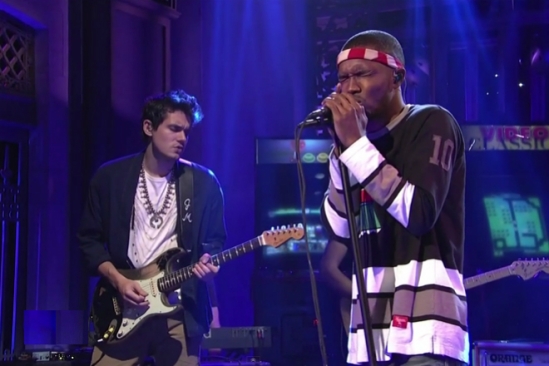 After lending his talents to Frank Oceans debut album, Ocean returns the favor by featuring on John’s 90 second song titled ‘Wildfire’. I wish there was more to say about this song, it could be something amazing, if only it was longer. These two have the talent to make amazing music together, but sadly this is only what we get so far. Here’s to hoping they release a full version of this song, or just make more music together in general.