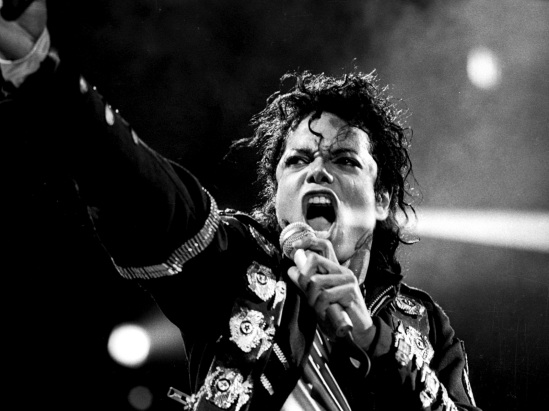 I have been waiting a couple of days to post this song, on the one fact that I didn’t know if I liked it or not. I have come to the conclusion, that I have still don’t know, and I have listened to it about 30 times. King MJ sounds unbelievable, and I miss that raspy, hard hitting vocal range he gave to us. Biebs actually sounds quite good too even though I have never been the biggest fan of his.

I guess when it comes down to it, I kind of like it maybe just on the fact that its Michael Jackson and it doesn’t sound like a terrible remake of something that Sony is putting out just to make money. On the other hand I dislike it, because the song could have been so much better without bieber, and just left as an MJ track. I don’t know why or who this song was made for, but it’s here and I have to respect the music for what it is.