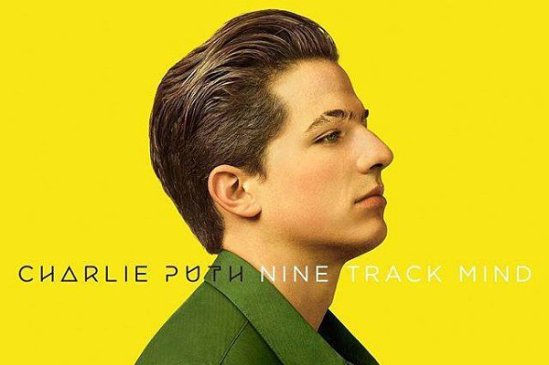 I have to admit, I haven’t been the biggest Puth supporter as of late. His duet with Meghan Trainer was just terrible, and although I did enjoy his verse on ‘See You Again’, it got played out fast.

That being said, ‘We Don’t Talk Anymore’ is bringing a more mature sound for the crooner. The track was surprisingly produced my Charlie himself, and comes off his solo album due out in a couple of days, Nine Track Mind. It brings a more sultry sound accompanied by the smooth Selena Gomez vocals that we are all to used to hearing. I am mainly a fan of the production of this track, which gives me a little hope since he produced it.

I’m not saying this track is anything to run home about, but I like this side of Puth, and it is easily set for a top 10 just on the feature alone.

Take a listen below!