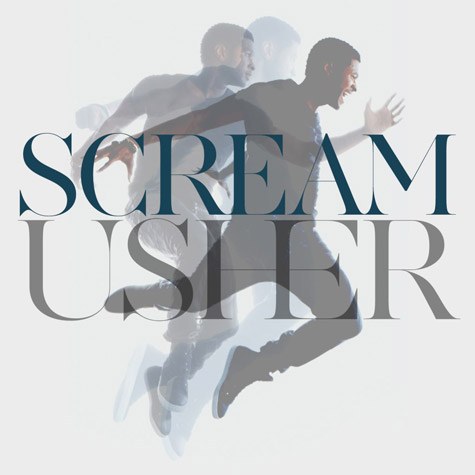 After releasing probably one the best songs of 2012, ‘Climax’, Usher tries to continue his streak with ‘Scream.

Guess What? Usher sold out to the business! This has top 40 written all over it, the beat, the nonsense lyrics, everything about it screams top 40, maybe that’s why its called Scream. I’m highly disappointed after hearing Climax which was definitely a career defining song for him. I guess he has to make money somehow?

I mean the song is catchy and good and all that as far as dance tracks and the radio are concerned, but I’m sure the music world is just as disappointed as I am right now.

Anyway take a listen below!