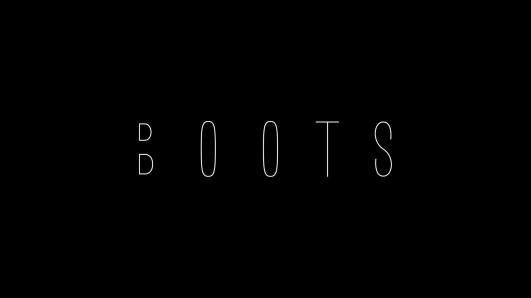 BOOTS kind of came into the limelight all of a sudden, but through extensive research, he has been behind the scenes for quite sometime. Most noteably for basically writing Beyonce’s whole surprise album, which just so happens to be one of my favorite albums by her, it all makes sense now.  BOOTs is ready to make his own debut, from his previous releases of “Howl” and “Ride Ride Ride“, I have to say this guy has some serious talent.

Beyonce returns the favor by starring on one of BOOT’s singles titled ‘Dreams’, and let me tell you, this definitely has some serious potential. BOOT’s is about to shoot up to stardom in a matter of time, and this is only the beginning.

Listen, and keep an eye out!