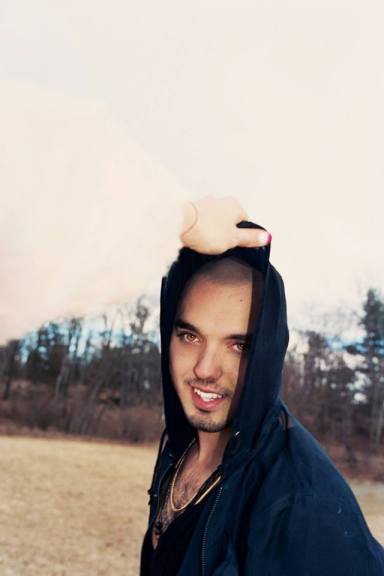 BOOTS has slowly made his way on to my radar after some fantastic releases. After finding out he basically produced Beyonce’s newest album, I was very intrigued to see what he was able to do on his own. He released ‘Howl‘ and many other tracks that I have grown to love and keep on repeat. Now he finally graces us with his ever so smooth and haunting mixtape WinterSpringSummerFall, and even though I have just begun to listen to it, I can tell, just like everything else BOOTS has put out, this will not disappoint!

favorite track so far: No More

Check out the whole thing after the jump!

Listen to the whole thing over at Buzzfeed