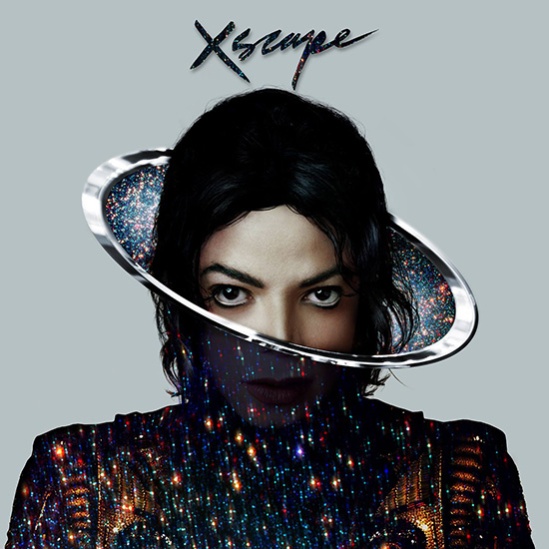 Taken from his upcoming posthumous album, Xscape, the Timbaland produced track ‘Chicago’ gets its leak. You know, I have to say, this album is actually not bad from what I have heard so far. I was very scared to hear this upcoming album, but after his previous release ‘Love Never Felt So Good‘, I changed my mindset. It is very refreshing to hear the raw vocals of the king again, and this track brings it all. The production is a little bit weak, and I don’t think MJ would have settled with that, but I’ll take what I can get at this point.