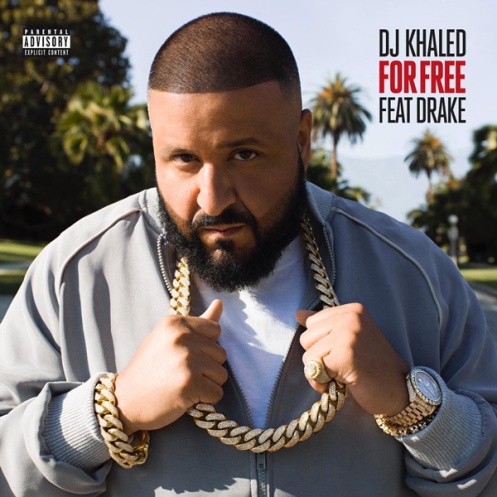 A little slow on this one, but I haven’t been able to find a good quality for this track yet since it isn’t officially out yet.

Anyway, I haven’t really cared for DJ Khaled as of late, but he is making big moves in his career opening for Beyonce on her Formation tour so I can respect that. DJ Khaled makes a very smart with this one giving the man who has one of the biggest albums of the year to feature on his newest single, Drake.

I actually love this track, it isn’t anything special but it is perfect for the summer time. Drake keeps his momentum going from his album, Views, with his bars on this track.

There really isn’t anything else to say about it, its the perfect move for both of them and it is going to generate a smash.