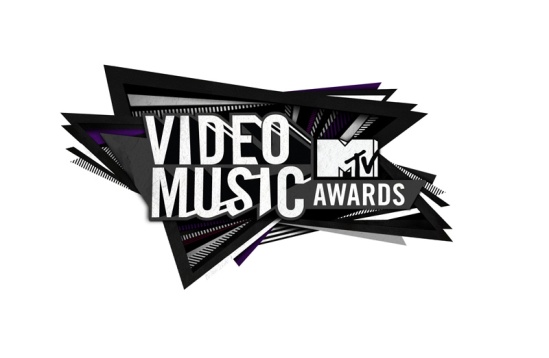 This years VMA’s consisted of a lot of OneDirection and Rihanna, but as far as performances go, Frank Ocean slayed all. Although He didn’t win anything, he definitely took the crown home for best performance of the night, while Rihanna was busy giving shade to everyone on stage. Pink has had way better performances in her time, but she can still do no wrong. To take the words from someone on my Twitter feed, Rihanna sounded like a goat swinging on a rope, but looked fantastic. OneDirection featured screaming girls on their track. Lil Wayne & 2 Chainz tried to be energetic and make rap seem cool and it failed. Alicia Keys performed her failure of a song while also having pretty horrible vocals, which is usually not like her, then brought out the failure Minaj to finish it off.

Take a look after the break!